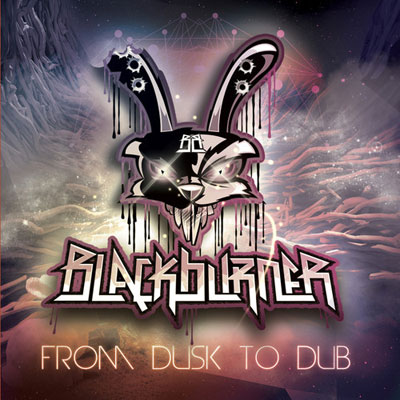 VENTS and the band have joined forces to bring you a first listen of another new great track “All Night Rave” which works as a follow up to “Hotel Bitches” released past Monday. Listen the track above.

The duo are also gearing up to hit the road with a full tour schedule set to begin at the end of June with performances in Los Angeles, San Francisco, Portland, Las Vegas, Denver, Chicago and more!

6 years ago in News
Tweets by @BlkBurner